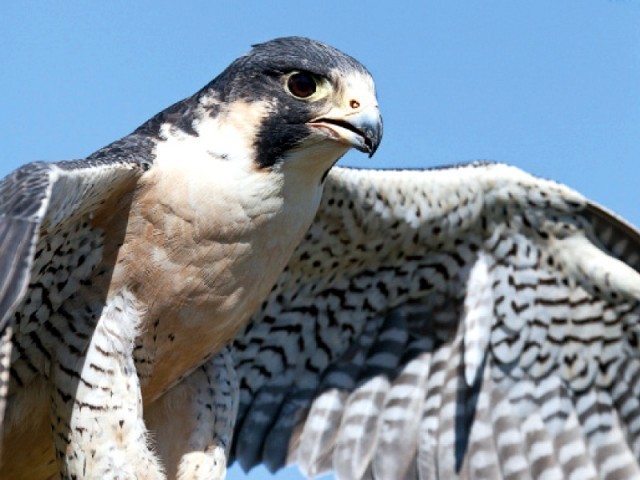 On May 19, 2022, the Islamabad High Court (IHC) banned the import and export of falcons, while seeking a list of rare breed animals.

The Ministry of Foreign Affairs gives temporary permission for import and then they are also exported, the lawyer told the court. By importing old falcons, they export our young falcons, the lawyer added.

When imports are allowed, they bring in animals and breed them, the records of which are with the provinces, said a representative of the Ministry of Climate Change.

A falcon was gifted with the approval of the country’s chief executive when the United Arab Emirates’s (UAE) request came, the Deputy Attorney General told the Court.

Giving this gift does not fall into the category of trade, he contended.

How can the chief executive do something illegal, the Court asked. It also sought a list of rare breeds of animals.

There is also illegal animal trafficking, a representative of the Ministry of Climate Change said.

“Can giraffes be smuggled?” the Court asked. “How many animals or giraffes died in Peshawar Zoo?”

The hearing was adjourned till May 23.