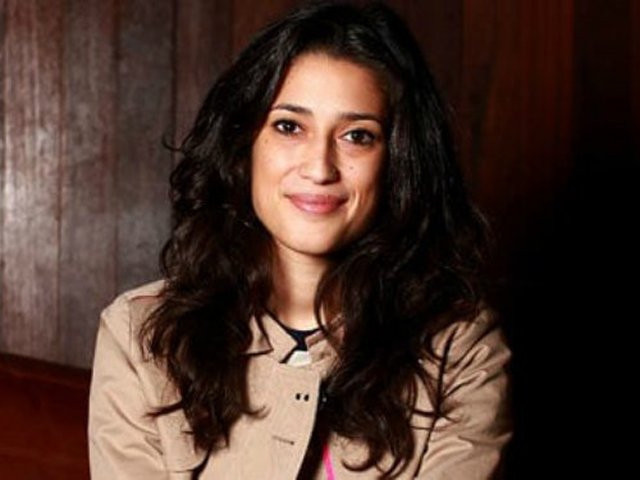 Fatima Bhutto in April 2022 took to Twitter to condemn the abuse of a donkey by PTI supporters, asserting that the animals are “living creatures” and not “political symbols”. A video of a donkey being abused has been doing the rounds on social media, with PTI supporters linking the animal to former PM Nawaz Sharif. Comedian Shehzad Ghias also took the opportunity to call out PML-N supporters’ abuse of lions.

Taking to Twitter, Bhutto wrote, “Why do PTI keep abusing donkeys? What is the sick reasoning behind hurting a defenseless animal?” She added in a separate tweet referencing a Guardian article she wrote about the matter in 2018, “They are not political symbols. They are living creatures. I was so upset by this vile culture in 2018, I wrote this.” She concluded, “It doesn’t look like very much has changed, sadly.”

In the comments on Instagram underneath a news post related to the incident, VJ Anoushey Ashraf wrote, “Oh goodness! NOT GOOD. Stop animal abuse now!” Actor Yashma Gill also chimed in, writing, “I don’t know when and how I will be able to sleep after watching this. When will this nation realise that we were not made ashraf ul makhluqat for this! Sick to my core.”

Bhutto wrote, “On 17 July, PTI supporters in Karachi tied a donkey to a pole. They punched its face till its jaw broke, ripped open its nostrils, and drove a car into its body, leaving the animal to collapse, having been beaten to within an inch of his life.”

In 2018, PTI reacted to the abuse of donkeys via the party’s official Twitter handle, writing, “Shocked and saddened by this brutal beating of an animal that can not even speak for itself. It is the highest [form of] bullying behaviour and no measure of anyone’s strength. PTI strongly condemns such acts of cruelty.”