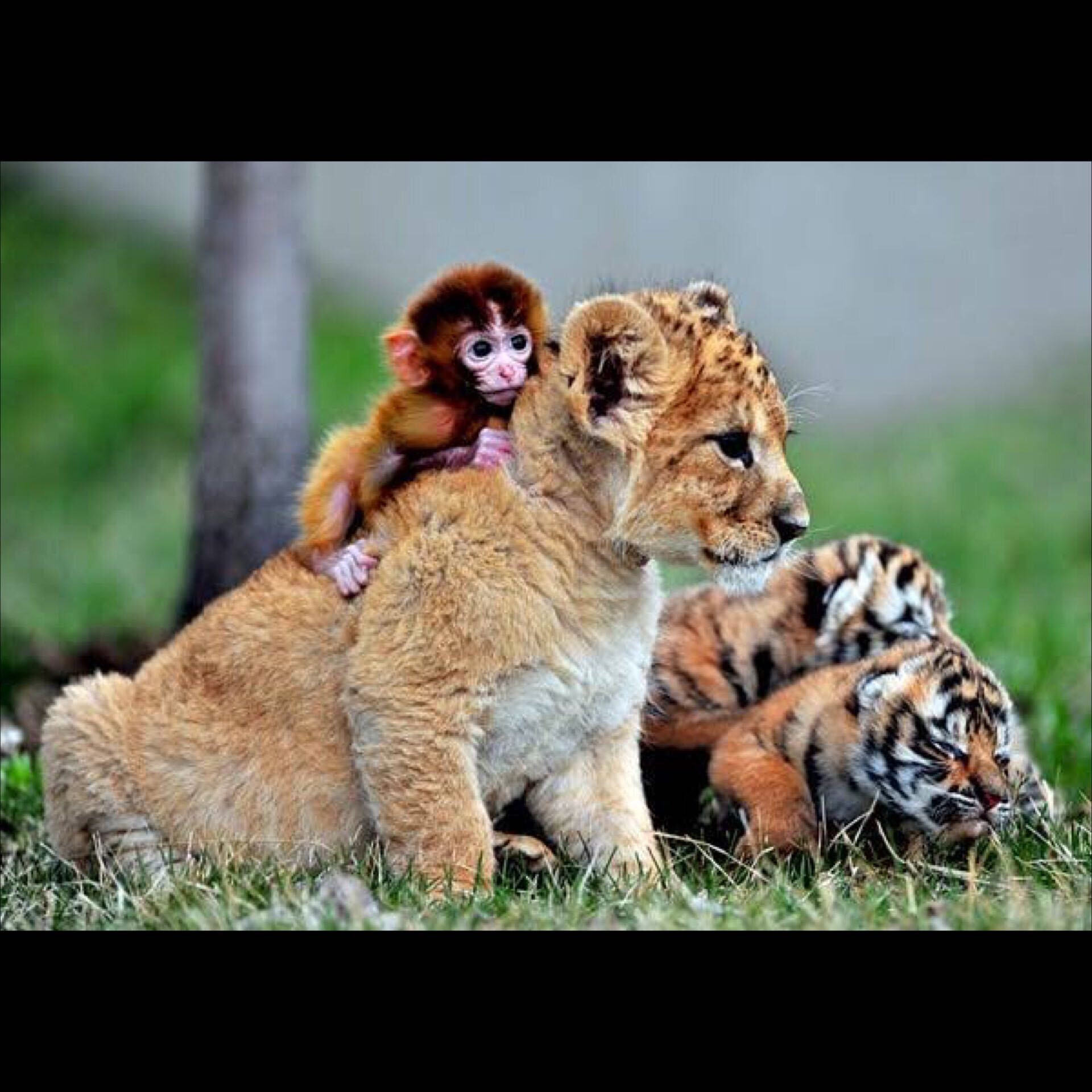 Instances of domestication of animals typically found in zoos or safari parks, apart from the wild, qualify as cruelty to animals and animal rights activists have been vocal about how the Punjab province’s archaic laws need a revamp.

Muhammad Naeem, a resident of the Bedian road area in Lahore, who has lions as pets at his farm, does not see it as cruelty, stating that he kept wild animals as pets because he was fascinated with them. “This is an expensive hobby but I make sure I take care of them,” Naeem remarked.

Aniza Khan Omarzai, an activist for the rights of wild animals that Naeem likes to domesticate, expressed her frustration at the current state of animal protection laws. “We still have the 1890 Act on the Prevention of Cruelty to Animals and it is high time for amendments to this century-old law,” she said.

While here have been amendments to the old law at the federal level – most notably in 1998 to increase the fine for torturing and killing animals which previously ranged from Rs 50 to 200 and now stands at between Rs 25,000 to Rs 300,000 – the provinces have not followed suit.

It seems that a revamp might not be far off as recently, the Punjab Livestock Department has decided to amend the 1890 Act and has consulted with experts and animal rights workers.

While the Punjab Livestock Director Communications and Spokesperson, Dr Asif Rafique, did not provide details of the proposed amendments, he stated that the draft prepared in light of the suggestions received has been sent to all stakeholders for final inspection. He said, “now in the second phase we will send it to the law department and after that it will be sent to the provincial cabinet for approval.”

However, Abbas, whose organization advocates for the welfare of the country’s donkeys and horses in particular, shed light on the draft. “The proposed suggestions include protection for domestic pets that did not exist before. Punjab Livestock will be able to take domestic pets subjected to violence under its protective custody,” he informed.

Omarzai, who is based in Lahore and was amongst those consulted, further informed that fines for torture and killing of animals would increase. “A fine of Rs 5,000 to Rs 500,000 will be imposed along with imprisonment if an individual kills an animal,” she said.

As per sources, the proposed amendments will also seek to end the culture of keeping wild animals as pets and their use in sports shows. Naeem, who adores his lions and other pet wild animals, said that he would welcome the enactment of a new animal welfare law but was not sure if he would give away his lions.