Hunter was charged with penalty of Rs 30,000 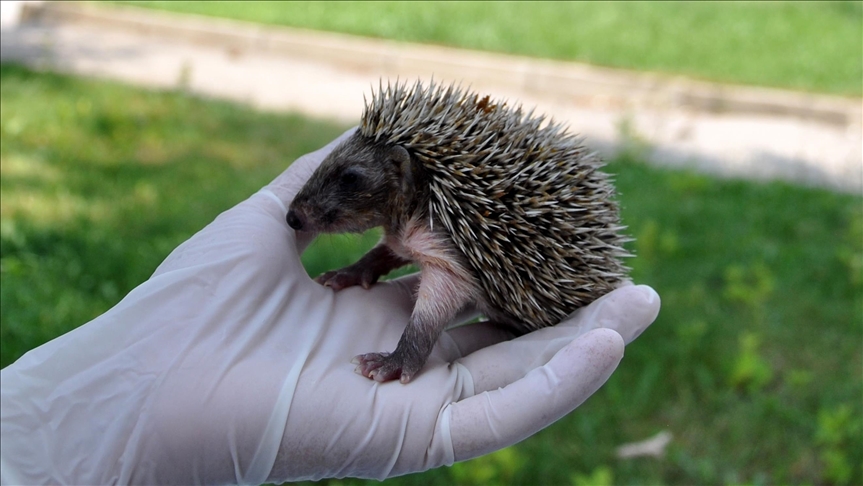 A hunter of porcupine, a nocturnal rodent with sharp quills at its back, has been apprehended by Khyber-Pakhtunkhwa Wildlife Department from Topi Tehsil of Swabi district and fined with Rs 30,000 as penalty, in January 2022.

Sheraz Ahmad Farooqi son of Muhammad Farooq was arrested over posting his picture on social media along with hunted porcupine and was penalized for his illegal act, informs Kiramat Shah, DFO Wildlife Mardan division.

The DFO informed that a message was circulated on social media along with picture of the accused, alleging that he had killed a large number of porcupines in his area.

However, during investigation, it was found that the picture is two years old and the blame of killing several porcupines was mere allegation.

The hunter was charged with penalty of Rs 30,000 over display of his picture with a hunted animal and he has made a pledge of not committing the mistake in future, Kiramat added.

Kiramat apprised that porcupine, scientifically known as (Hystric Indica), is found in most parts of Pakistan and are one of the largest rodent in the country.

The animal is classified in list of vermin species which destroys crops due to digging of burrows and that is also a major reason of its killing in retaliation by farming community of the region.

The quills of porcupine are also used by magicians and sorcerer who misguide people for minting money. Such practices also caused hunting of the animal, he went on to say.

The Wildlife Department, he continued, is taking measures to contain hunting and poaching of all kind of wild species and in this connection takes stern action against the violators.