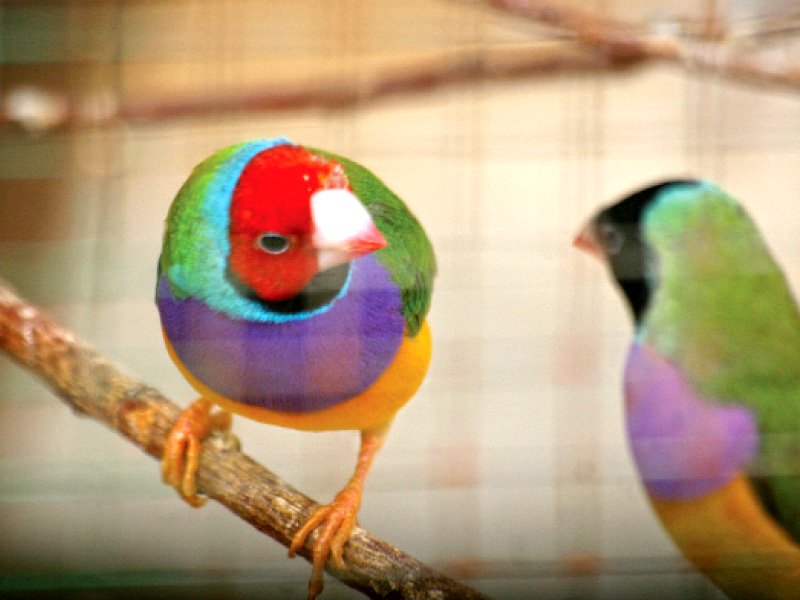 Poaching and selling of wild animals continues to go unchecked in Pakistan.

A bird seller, who owns a shop on the Alam Khan Road in Rawalpindi, identifying himself as Anar Gondal, stated that they caught quails in the forest by first setting a trap and then playing the sound of a quail from a tape recorder. Gondal, clearly impressed with his ingenuity, said, “this is my ancestral business and makes me a decent living.”

He stated that apart from quails, nets were set to catch parrots, hawks, and sparrows all of which fetched him handsome amounts of money. Gondal speaking in a hushed manner as if letting someone on a trade secret said that baby monkeys were caught by putting food in earthenware and caging them once they got busy eating.

Another seller who identified himself as Niaz, said that wild animals are booked by paying a hefty advance and then delivered to the provided address. “Special codes and luxury vehicles are used for transportation to avoid any unwarranted attention,” he informed matter-of-factly.

Anila Umair, whose work revolves around wildlife conservation, stated that the police and wildlife department were of no help to her colleagues and her in their efforts to set free illegally caught animals. “We have now formally requested the Deputy Commissioner to direct the Wildlife Department and the police to cooperate with us for the protection and breeding of animals,” Umar informed. 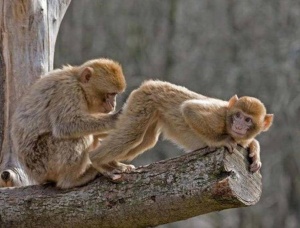 According to Umar, what many did not realize was that Pakistan’s wildlife was under an immense threat and if activities like poaching and illegal selling continued at the pace they were presently at, all conservation efforts would be left in tatters. “The spineless Wildlife Department always delays in acting against individuals,” Umar accused.

A police spokesman said that the police have no legal role in wildlife. “Catching birds or animals is the sole responsibility of the wildlife department and catching those who catch these creatures illegally is their responsibility too,” she said.

However, a spokesman from the Wildlife Department, speaking on the condition of anonymity, denied all accusations and said the department made regular arrests to deter people from poaching and illegal selling. He said that it was no fault of the department that they were not given a good budget, manpower, and facilities.

Lamenting about the problems they faced regularly he inquired that since hunters were armed while wildlife personnel were completely unarmed and on foot, what more could they possibly do.

“An underpaid official cannot check an area of 200 kilometer daily on his own. When the manpower and facilities are provided to us, then you can hold us accountable,” he said. 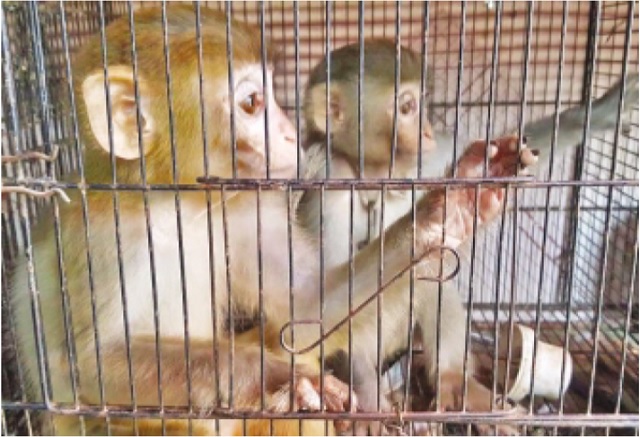 Beginning 2022, the Punjab Wildlife Department had set January 31, 2022 as the deadline for dealers of commercially available animal and bird to renew their licences to sell pets. The department has decided to launch a grand operation across the province from February 1 against those who fail to renew their licenses.

During the operation, all shops trading in birds and animals without a valid license will be sealed, their merchandise will be confiscated and cases will be registered against them.

Red notices have already been issued to all the dealers in this regard. The department has established three license categories, each carrying a renewal fee of Rs 12,000, Rs 36,000 and Rs 60,000 respectively. Dealers can only sell those animals and birds which they breed at their farms.

Poached and hunted animals cannot be sold in the market, and strict surveillance of those involved in this crime has been started.