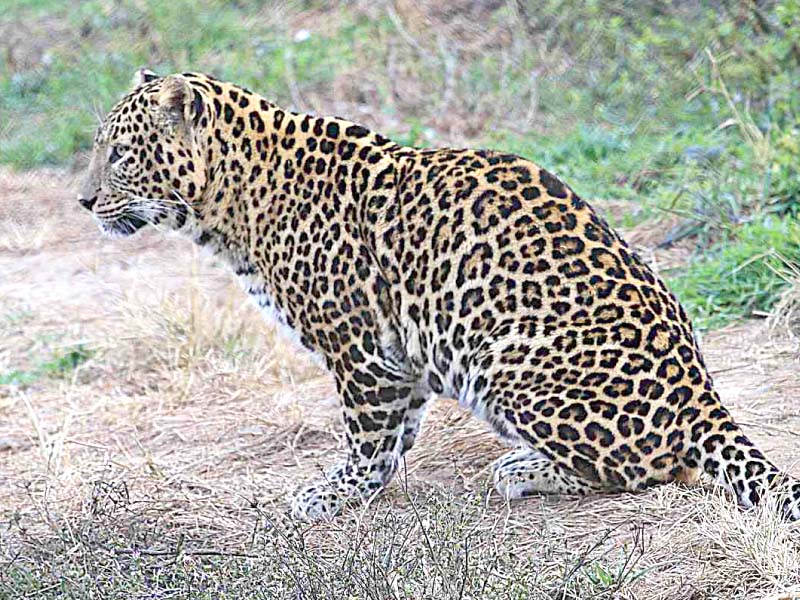 The province of Khyber Pakhtunkhawa is home to an extensive variety of wildlife, including over 50 species of mammals, 42 species of reptiles and several hundred species of birds. However, as the province’s human population grows and encroaches on animal territory, the two have found themselves at odds in what could be called a human-wildlife conflict.

In the latest encounter, three rare leopards were shot dead in Darra Adam Khel of Khyber agency, while several such attacks have also been reported in surrounding regions of Shangla, Orakzai, upper Swat and Dir district. Previously, two leopards were also shot dead near the tribal areas of Darra Adam Khel, while another fell prey to a bullet near the hills of Nizampur, a few years ago.

According to local shepherds, the leopards are a looming threat to their livestock. “After the attack on our livestock, we waited for ten day to catch the leopard alive but it had to be shot when the situation escalated,” a shepherd party to the mob which hunted down one of the leopards in Darra Adam Khel said.

The area where the encounter took place is a mountainous terrain at a distance of some 15 kilometres from the Dara Adam Khel Bazaar. “The lush green forests and hills spanning several kilometres cover the area between Torchipar, Sunkkhel, Basti Khel and Emam Khel, which for decades has served as a safe haven for many rare and endangered species of animals,” said Sami Afridi, a district local. “Since the population has grown and expanded into the territory of the wild and hijacked their habitat, these animals have no option but to linger into our neighbourhoods in search of food.”

As per Pakistan Wildlife Foundation’s Vice Chairperson and Media Manager, Safwan Shahab Ahmed, these encounters are a result of ‘human-wildlife conflict’ caused by humans encroaching on animal territories. “It is because of reasons like land reclamation and military operations in K-P, that wildlife is often driven out of their natural habitat and forced to walk into human settlements.” 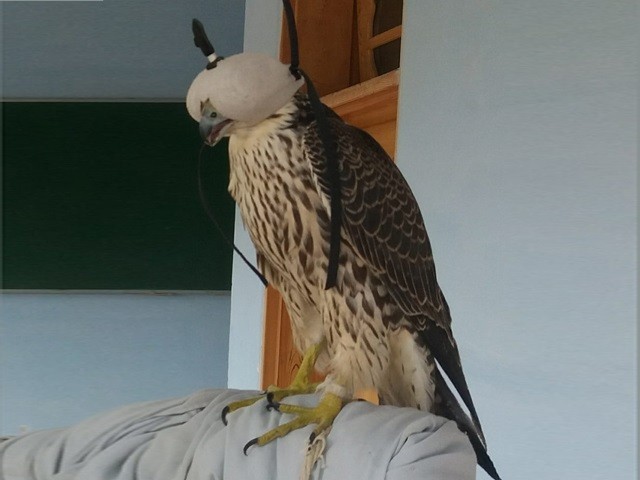 Talking about the frequent sightings of leopards in human settlements, Divisional Forest Officer (DFO) Niaz Ahmed Khaskheli shared that the recent military operations in Malakand division could be a plausible reason. He believes the continued intrusion of wildlife territory agitates the animals and the loss of their habitat due to the bombings and gunfire drives them out of the woodworks only to be shot dead by the locals.

Taking notice of the situation, the provincial government has launched several campaigns to curb the killing of wildlife in the newly merged districts of Malakand and Chitral.  According to DFO Kohat division Abdul Samad, the government has imposed penalties, introduced new policies and launched anti-encroachment drives in a bid to protect local wildlife from endangerment. “Two months ago a tribal man from Darra Adam Khel was charged a penalty of Rs. 1 million for killing a rare leopard, which he eventually paid” Samad shared with The Express Tribune. He further informed that according to Pakistan Wildlife Foundation’s policy, in the event of any livestock harmed by wildlife, the owner is eligible for financial reimbursement by the government, provided that the attack is duly reported to the department. 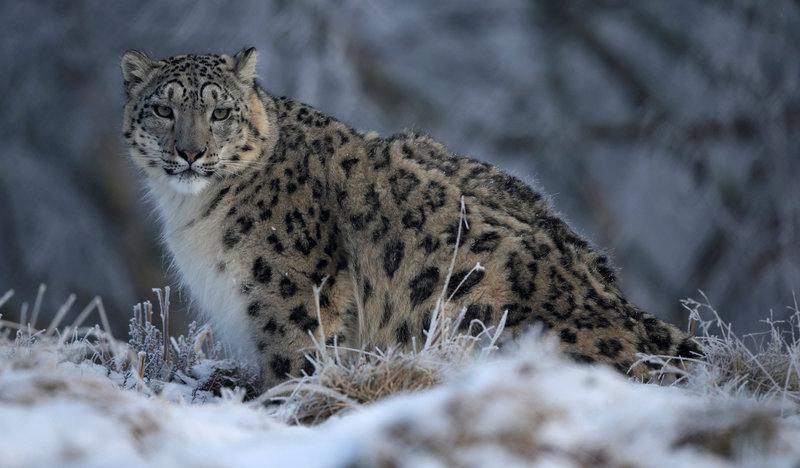 However, according to locals, the government needs to introduce proper legislation for the conservation of wildlife in KP and other parts of Pakistan. The matter needs to be dealt with proper strategy. The government needs to start community awareness programs in settlements close to wildlife territories and introduce wildlife sanctuaries and conservation parks to increase the falling number of endangered leopards.