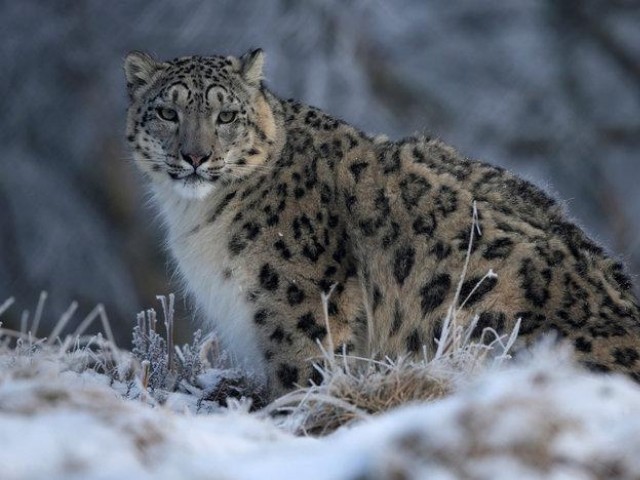 Human-leopard conflict is a challenge for people living near the leopard habitat. This problem is especially prevalent in Galiyat where as many as 80 common leopards were killed either in self-defence or retaliation. These incidences have been recurring during the last 25 years in areas having corridors connected to Murree, Kashmir, Thandiani and Kaghan Valley. Up to 12 humans mostly women were also killed by leopards in same period beside 32 others who sustained injuries. Similarly more than a 1,000 cattle was also killed.

This was disclosed by Wildlife District Forest Officer (DFO) Iftikhar Ahmed says that the increased population from expansion of human settlements has been constricting the natural migration corridors of the leopards.

As large predators, leopards require extensive home ranges. Habitat fragmentation is forcing leopards to pass through human settlements, and while migrating they are more likely to come in contact with people. While showing two common leopards in the cages made in the Wildlife Office, he informed that due to weather severity they cannot be transported to Lalazar Zoo in Nathiagali.

Regarding conservation education, he briefed the media that they have formed wildlife clubs in 16 schools where lectures and excursion were made for awareness raising campaigns for communities.

Similarly, community organisations and park management committees were formed in Balakot, Malach, Kundla and Mohra which he claims are unique feature of the wildlife department. He went on to add that the number of activities for promoting eco-tourism included development of tracks, biological interpretation board, information centre, Lalazar Wildlife Park, a souvenir shop, camping sites and tuck shops.

Replying to a query, he stated that the compensation of livestock killings were made to a number of people during the last three years and an Endowment Fund amounting to Rs66.770 million has been made for sustainable conservation based interventions. Replying to another query he accepted that the department faced problems during the winter when shifting the zoo from Nathiagali and looking for alternative options besides a small set up established in the wild life office in Abbottabad.