Scant attention is paid in Pakistan to subjects like environmental protection, water pricing, minority rights and wildlife conservation and even less to furthering literacy and planned parenthood. Wildlife in Pakistan is being decimated because of two reasons.

First, there is insufficient state regulation, leading to a near failure to punish those who violate the law and conventions.

Second, wildlife habitats have shrunk massively because of more cultivation and the building of roads and human settlements.

Till a few decades ago, there was an abundance of grey, black, and chikor partridges on the outskirts most of the country’s towns and villages. The hog deer, barking deer, goral, chinkara and urial were found in all provinces. Jackals, iguanas, mongoose were endemic even on the fringes of the cities. Fifty years ago, up to ten million water fowl and ducks would arrive in the subcontinent before the winter and there was no shortage of graylag, bar headed and snow geese and a variety of cranes, swans, flamingos, snipes and curlews.

Now, there are times when the total influx of migrating birds is less than 500,000. The hilly regions one boasted of plenty of chir, koklas and the western tragopan pheasants and the woodcock was a regular visitor. While the geese, ducks and houbara bustards get temporary relief because they migrate to cooler climes in springtime, the domestic species like the para, fox, chinkara, urial and partridge face an uncertain future. Even the jackals, mongoose and iguanas are threatened.

Hardly anyone is effectively punished for violating wildlife laws. Partridges and ducks are shot in the hundreds during every trip of our hunters, particularly in Sindh and Balochistan. As soon as ducks and cranes arrive from the Kurram and other flyways, they are subjected to merciless fire and netting. The fishing contractors in all barrages earn millions for trapping ducks. A pair of mallards sells for only Rs1,500. Last year, in the Kaghan valley, 110 kilogrammes of trout were caught by a team of local and refugee shepherds in one day using massive nets. Every Arab hunting party catches between 1,000 and 2,000 houbara bustards during a single visit; their facilitators benefit financially as well.

With the hunting season having just ended, here are a few suggestions for the Wildlife Action Plan. There should be no construction on state forest area, land on the banks of rivers and floodwater escape areas. Private land, including agricultural fields, should be earmarked for wildlife protection and the landowners should be allowed to sell wildlife permits themselves, as is done in community game reserves.

By law, one third of the land allocated to armed forces personnel on the Indian border should not be denuded of natural vegetation for the cultivating crops. This land should be reserved for forest cover to provide sanctuaries and breeding ground for hog deer, chital, jackals, iguanas, neel gai, wolves, otters, foxes and birds like peacocks and partridges. The wildlife permit fees should be collected by the owners, while the Rangers should continue to allot permits.

The Trophy Hunting Program introduced in 1993 in Gilgit-Baltistan has been a great success. This needs to be expanded to include mahseer and other river fish, as well as private game farms. The money should be paid to the local people of the area.

Offences against wildlife and fish should preferably be tried by honorary magistrates, who could be retired senior officers of the defence and civil services and other prominent people.

Hunters today kill hundreds of birds in Sindh and Balochistan. The number of birds shot in game reserves should be limited to between six and ten per gun.

Game breeding farms should be kept tax exempt and incentivised through grants on the lease of state land. In Europe, such farms breed tens of thousands of partridges, grouse and pheasants.

The hunting of cranes, using nets and lassos, in Khyber-Pakhtunkhwa and Bal0chistan needs to be regulated, reduced and then eliminated.

Tens of thousands of quails, sparrows, parrots and other small birds are netted and sold in all our cities. Why does the district administration not net these netters? Similarly, the pythons of Bhimber and the desert snakes need protection from poachers.

The Indus dolphin requires more than lip service to thrive; the main culprits are licensed fishermen.

Water fowl hunting season must end by mid-February, because after that a great majority of the ducks that are shot are female, with the males having left earlier to build their nests. Every female duck killed means 12 less ducklings the next year. 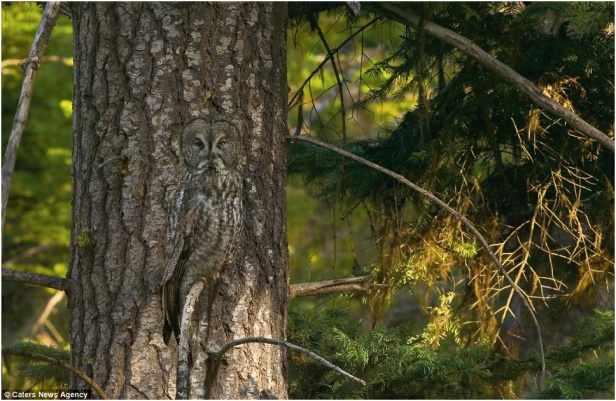